New addition and renovations were made to this elementary school. The school was originally constructed as an earth-covered school. The work involved removing earth from the one-story school. A second floor was built over the top of a fully functioning school.

Asbestos in the existing building (oldest section) was a concern that had to be addressed. We also needed to protect the school’s historic gymnasium. The school was fully occupied. New parking and rerouting auto traffic were involved. Working closely with the architect, owner, and staff to have detailed phasing plans prior to groundbreaking was important.

Completed on time and under budget. The secret to the successful outcome: having the experience of many other school projects and spending countless hours with the owner and architect building positive camaraderie with the construction team on site. 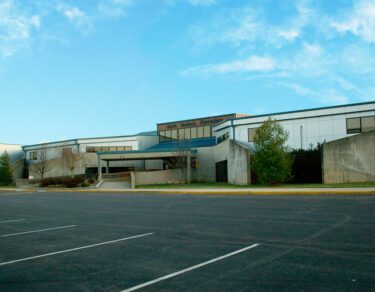 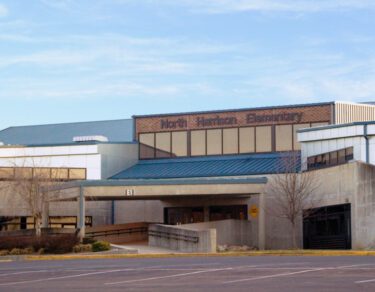 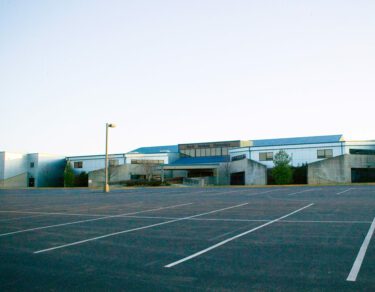 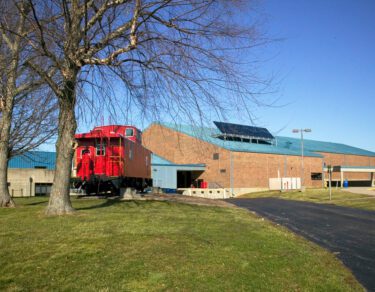 “In every project we knew we could count on Shireman. Their extensive knowledge and understanding of schools and construction has saved our district a considerable amount of time and money. It is without hesitation that I would recommend Shireman Construction…. They stand beside you after the project is over. The same cannot be said for others.”