When Vanderburgh Co. decided to build a new justice center, Shireman was hired as construction managers to help with design, site selection, and to oversee the project. The new jail was not popular politically and Commissioners only had a specific amount of money that could be spent without raising taxes.

Working with a large joint-venture design team, Shireman and the designers worked through the variables with the County, and the decision was made to build a new facility instead of expanding in a crowded downtown area.

In the end, the new facility was budgeted to cost $192 per square foot but came in at $182, easing the tough political situation.

Construction was completed on schedule and under budget saving the county $600,000. 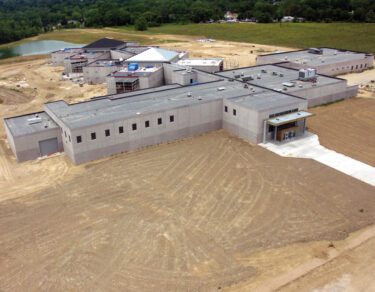 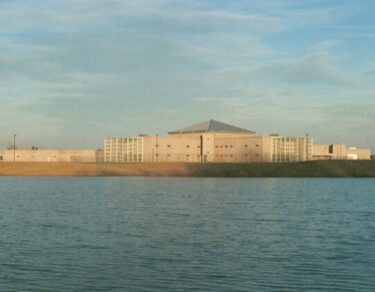 “Thanks to his efforts as a CM, our project bids came in under the original budget and our county was able to add several proposed alternates to our plans.”