With the focus on speed and cost, Southwest Indiana Regional Youth Village hired Shireman to design-build an addition to their existing facility and renovate areas of the existing building.

Creating a fast-track program, Shireman and the design team worked closely with area vendors and contractors to give the owner the quickest and most affordable construction methods. One example was the use of precast concrete panels instead of traditional brick veneer.

Work was also conducted in secure interior areas of the building while the facility was fully occupied. We broke the process down into phases so as to not disturb normal operations.

The project was completed in 12 months from the start of design to final completion. At that time, $176,000 of contingency funds were returned to the owner, which were used to enhance other parts of the jail facility. 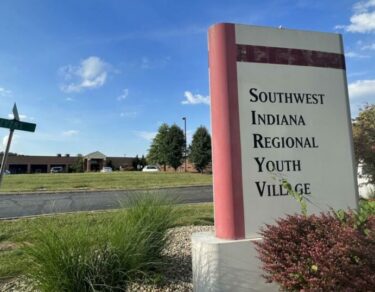 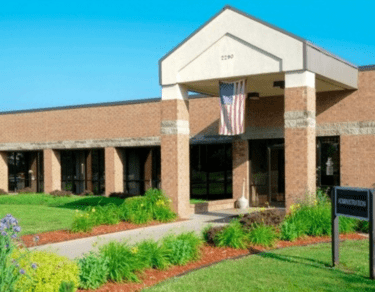 “The 5.2 million dollar project that (Shireman) completed for us was on time and under budget. Mark Shireman participated in the design; he built the buildings; and his buildings are safe, functional, and are of the highest quality.”